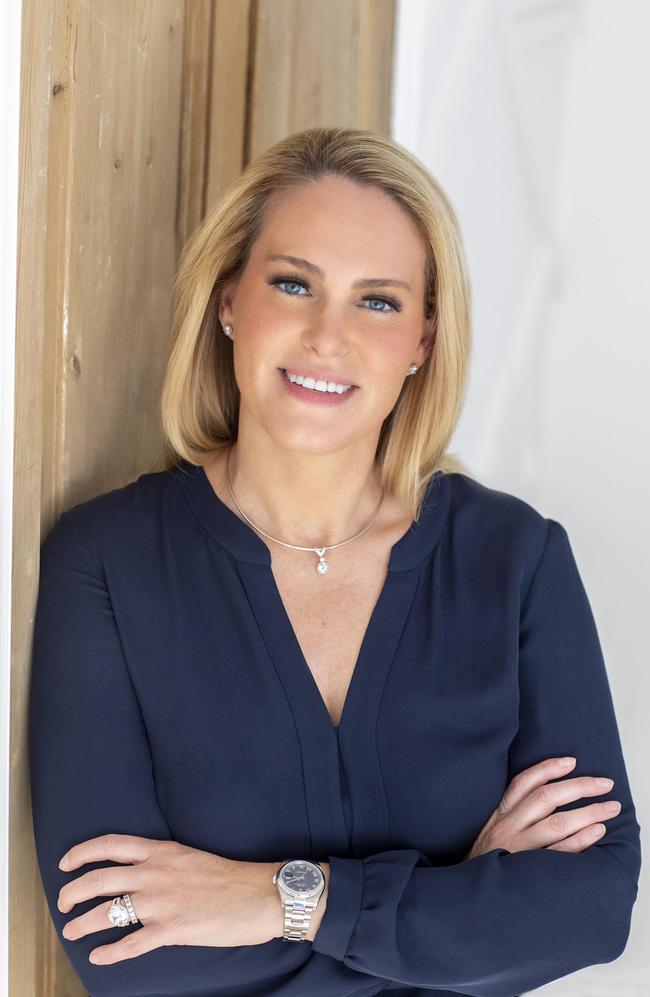 Holly Reynolds is a Philadelphia native with a vast knowledge of the neighborhoods of Southeastern Pennsylvania.

She has a passion for new construction, renovations and interior design and has purchased, renovated and sold homes throughout the United States.

Prior to joining the Sivel Group, Holly spent the majority of her professional career as the Head of Institutional Marketing and Investor Relations at one of the nation’s leading real estate fund managers. In this role, Holly oversaw the firm’s equity raises and maintained relationships with many of the nation’s largest and most sophisticated real estate fund investors.

Holly graduated from Springfield High School and received both her Bachelor’s and Master's Degrees from Ball State University in Muncie, Indiana. She competed as a Division One athlete in women’s field hockey and served as a Graduate Assistant Coach while earning her Master's.

Following graduate school, Holly began her career in Washington, DC where she worked in the United States House of Representatives. After her time on Capitol Hill, Holly returned to Philadelphia to serve as Director of Economic Development for a member of the United States Senate. In this role, she served as the Senator's liaison to the region's cultural institutions, universities, state and local government agencies, and real estate developers on projects to grow the Southeastern Pennsylvania economy.

Holly and her husband Jay, who works in the energy industry, have lived in New York City and Houston. They have two daughters and a mini poodle named Frank. Holly enjoys volunteering at her daughters’ school, coaching little league softball, and playing golf.